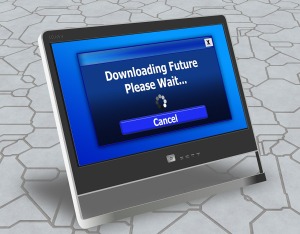 The Evil Mastermind, also known as Stephen Hise, is the author of eleven books as well as founder of Indies Unlimited. Learn more about him on his website, or stop by his Author Central page where you will see his books, biography, and this new video. 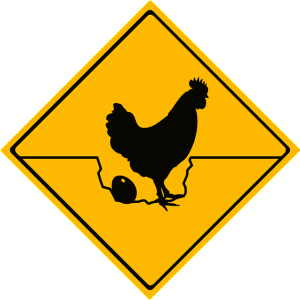 George Lucas has done many wonderful things for the world (Star Wars, American Graffiti, Star Wars, Indiana Jones, Star Wars), but one of the most fun is his popularization of the term “prequel.” According to Wikipedia (that hub of fan information that hasn’t necessarily been vetted), the term appeared sometime in 1956, but wasn’t popularized until Lucas announced he was doing a “prequel” to his Star Wars trilogy that would give backstory of Darth Vader.

By definition, a prequel is a sequel. It comes after the original work was written. However, it’s the backstory component that leads up to how the main characters got to be who they were.

While I love George’s popularization of the prequel, I’m not that happy with one other thing he popularized: re-numbering the series to make it seem as if the prequel should be read/watched first. There are many things I loved about Star Wars: Episode I, but I’m not sure I would have sat through that much Jar Jar had I not watched the now renamed Star Wars Episodes IV, V (OMG, Darth Vader is Luke’s father!) and VI. END_OF_DOCUMENT_TOKEN_TO_BE_REPLACED