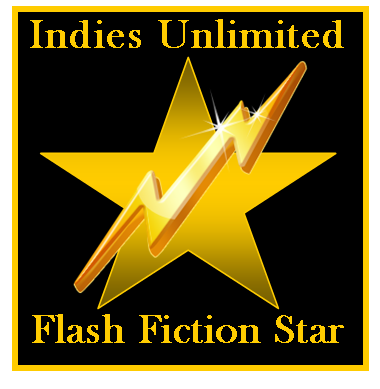 The winning entry is recognized with a special feature here today and a place in our collection of winners which will be published as an e-book at year end.

END_OF_DOCUMENT_TOKEN_TO_BE_REPLACED 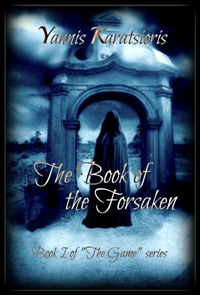 The Book of the Forsaken (The Game, #1)
by Yannis Karatsioris
Genre of this Book: Contemporary/Metaphysical Fantasy
Word count: 52,000

The Magi, the most powerful of men, confront the supernatural beings – the Forsaken races- in a deadly Game to control the collective unconscious of mankind.

An ancient demigod, our storyteller, stands between the two sides and unfolds his plans to outflank them. For this, he traps in his web Igor Rubinstein, a dark trickster with shadowy desires, Robert Cassidy, an outspoken ex-convict with a passion for nicknames, and Daniel Maladie, a cowardly bibliophile with exotic looks. For the demigod’s plans to take effect, these three have to steal the Book of the Forsaken, a long-lost artifact that holds ancient knowledge about the survival or extinction of the supernatural beings.

The relic resurfaces in modern Europe and the hunt begins.

This book is available from Amazon, Barnes & Noble, and Smashwords. END_OF_DOCUMENT_TOKEN_TO_BE_REPLACED 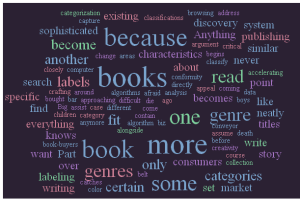 In NewsBites on Wednesday, one of the stories was about a petition to address gender labeling in books for children. The argument is that publishers should not assume that boys want one type of book and girls, another.

But of course, identifying the target market is a long-standing tradition in the publishing biz. The idea is to facilitate sales by helping consumers narrow the field to books which appeal to their particular areas of interest. As data collection and analysis have become more sophisticated, the numbers of genres and sub-genres have multiplied. END_OF_DOCUMENT_TOKEN_TO_BE_REPLACED