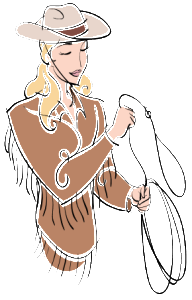 We have a great deal to cover today so I’m going to jump straight in. First and foremost, an AWOL Muse cannot be wrangled. Neither whips nor carrots will work. An AWOL Muse must be wooed.

But how do you woo a Muse?

There is no simple answer to that question because each Muse is different. Nonetheless, there is a way to prevent your Muse from leaving in the first place, but it involves knowing and listening to your Muse.

Does your Muse have a strong work ethic? Or is it flighty and easily distracted?

If your Muse is easily distracted then it may have gone AWOL because it was bored. Yes, I know, that is an awful thing to say to an author, but sometimes we have to face facts – Muses get bored just like readers. If your Muse is bored with what it is doing then perhaps that is an indication that readers might find the prose boring too. If this is the case then a rethink is the only thing that will lure your Muse back into the fold. END_OF_DOCUMENT_TOKEN_TO_BE_REPLACED 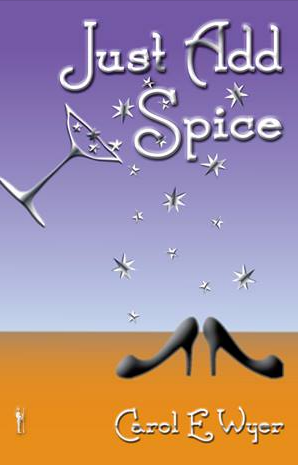 Dawn Ellis needs to escape from her painfully dull existence. Her unemployed husband spends all day complaining about life, moping around, or fixing lawnmowers on her kitchen table.

The local writing class proves to be an adequate distraction with its eccentric collection of wannabe authors and, of course, the enigmatic Jason, who soon shows a romantic interest in her.

Dawn pours her inner frustrations into her first novel about the extraordinary exploits of Cinnamon Knight, an avenging angel — a woman who doesn’t believe in following the rules. Cinnamon is ruthless and wanton, inflicting suffering on any man who warrants it.

Little does Dawn realise that soon the line between reality and fiction will blur. Her own life will be transformed, and those close to her will pay the price. 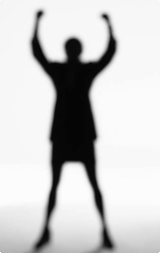 What does success look like for an author? Is it literary acclaim, millions of books sold, awards won, name recognition? If you have some or all of that going for you, how much does it matter that people like your writing?

I wonder if it still would feel like success if people bought but did not read your book. Do you care if readers give up on it partway through? According to Goodreads, the most frequently abandoned classics of literature are:

I am not too proud to admit I have personally given up on each and every one of these classics. I am not a fan of literary fiction on the whole. I find it pretentious, angst-ridden, and unnecessarily prosy. I don’t really consider Catch 22 to be literary fiction. I did think it was boring though. I felt the same way about Cujo. There is a long list of books I wanted to like and tried to read, but ultimately quit, never returning to them. END_OF_DOCUMENT_TOKEN_TO_BE_REPLACED