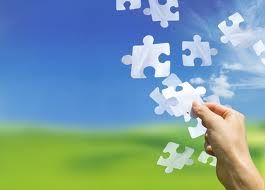 Reading fee: $13 per individual story. You may submit up to three stories.

Deadline is April 18, 2013. For more information, please visit their website. 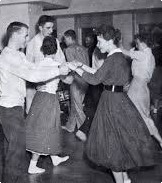 Writers never have any friends; it’s a disadvantage of the art. People who sit in garrets for 14 hours a day scratching away on their keyboards don’t have time to develop the social niceties. However, when it comes time to sell your books, it’s nice to have friends. Or pretend you do, anyway. 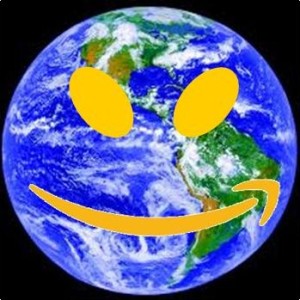 Evil Mastermind Stephen Hise today admitted he had closed a deal with Amazon for their purchase of the website he founded, Indies Unlimited.

In a rambling, but brief statement made from the seclusion of his skull-shaped island sanctuary, Hise said to the assembled press: “Greg Bozeman and I have always—what? Bezos? That sounds made up. Are you sure that’s right?”

He then opened a tube of cookie dough and wandered away from the podium. Hise’s spokesperson, K.S. “Kat” Brooks, took over the press conference, indicating Indies Unlimited and Amazon had been in secret negotiations for a while. Evidently, the concern for secrecy was so great that neither party to the negotiations was apprised of them.

Ms. Brooks assured the public, “In spite of the new ownership, nothing will change at Indies Unlimited, other than the name of the site, the people operating it, and its content.”

She then fired several bursts from an Uzi, signalling the end of the press event. 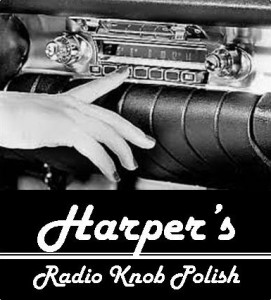 “Bob was asking about joining the car pool again.”

“Ugh! Have you seen his radio knobs? How can he not know about Harper’s?”

Does that conversation seem familiar to you? It should. People don’t like to look at a radio with dull, lackluster knobs.

Have bad things been happening to you lately? Maybe you were passed over for that promotion or a neighbor snubbed you. It just may be your radio knobs. Our own independent studies show that 37% of all social maladies, from littering to parking violations, can probably be traced back to neglected radio knobs.

Fortunately, there’s Harper’s Radio Knob Polish. It can restore the gleam back to even the dullest knobs. Best of all, it leaves an invigorating chemical smell. Harper’s is now available in quart or gallon sizes. Pick some up today!