Christie Meierz was born in Chicago and grew up in southern California. She began writing at the age of seven, pouring her young heart into an epic that took five years to write – and which she is thankful has been lost to posterity. All she remembers of it now is that Barnabas Collins played a significant role in it.

While her loved ones told her repeatedly over the years that she had a gift for writing, it wasn’t until her children were grown and she was recovering from a serious illness that she set out to write a novel. Over the course of a summer spent engrossed in writing, she produced two novels, half of a third, parts of a fourth, and an even half dozen short stories and novelettes, all set in her Tolari universe. Her debut novel, The Marann, is the first of the two complete novels. It quickly caught the attention of readers and made it onto seven category bestseller lists on Amazon, including the top 100 bestsellers in science fiction & fantasy, making it into the top 10 in space opera bestsellers. She couldn’t be more thrilled with its success.

When she’s not writing, Christie can be found reading, quilting, knitting, and trying (unsuccessfully) to keep her menfolk from telling odious puns. 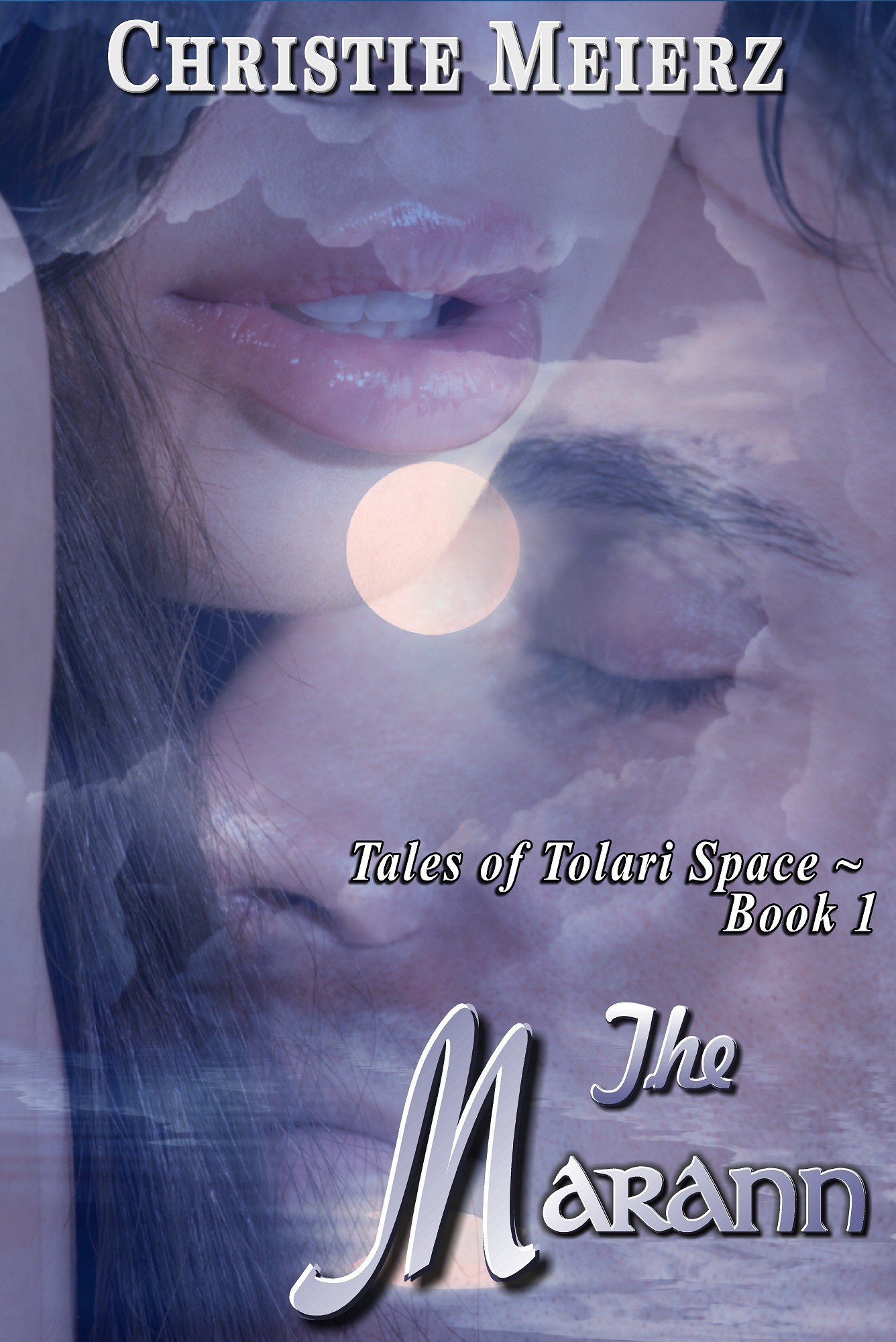 A story that will appeal to fans of Marion Zimmer Bradley and Zenna Henderson, The Marann recounts one woman’s experience on a world where everyone can read her emotions.

Marianne Woolsey is a high school Spanish teacher in rural Iowa, when Earth Central Command decides her linguistic talents would be better exercised if she spent 26 years teaching the daughter and heir of an alien ruler on a planet 24 light years from Earth. Now she’s alone on a planet of aliens so humanlike that she has to keep telling herself her student’s noble father is just her boss.

Handsome – and deadly – the Sural has ruled his province and led his planet far longer than he can admit to his daughter’s human tutor. He hides much more from the space-faring races of the Trade Alliance than he is willing to reveal. What he doesn’t want Central Command to know, he has to conceal from Marianne, but Marianne is concealing her own secrets from him – and as an empath, he knows it.