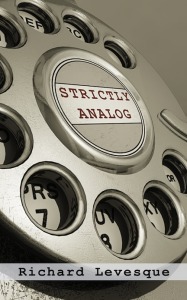 Author Richard Levesque is pleased to announce the release of his new mystery novel, Strictly Analog.

Ted Lomax is a private detective in a high-tech future where nothing is private any more. California has separated from the economically collapsed United States, and Ted makes living on the fringes, skirting the new technology and solving cases for clients who have secrets to keep. When his daughter is accused of murder, Ted does all he can to uncover the truth, risking the anonymity that is his greatest strength and embracing the new technology even though it means taking risks that could get him killed as he uncovers secrets bigger than he could have imagined.

Strictly Analog became available in September 2012. It is available in print and as an eBook from Amazon.com and Amazon UK. 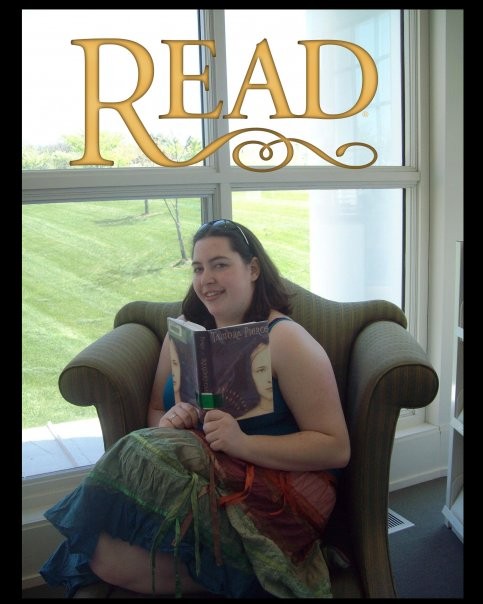 Back in the misty reaches of time, books came in two types: fiction and non-fiction. It was usually pretty easy to tell the two apart. Fiction was a story someone made up. Non-fiction was supposed to be the opposite.

Then, in 1876, a guy named Melvil Dewey invented a system to organize and categorize every type of non-fiction book. Not long after, the concept of genre fiction was born – although we can blame Aristotle for the idea, as his Poetics was (apparently) the first attempt to categorize dramatic works as either comedy or tragedy. 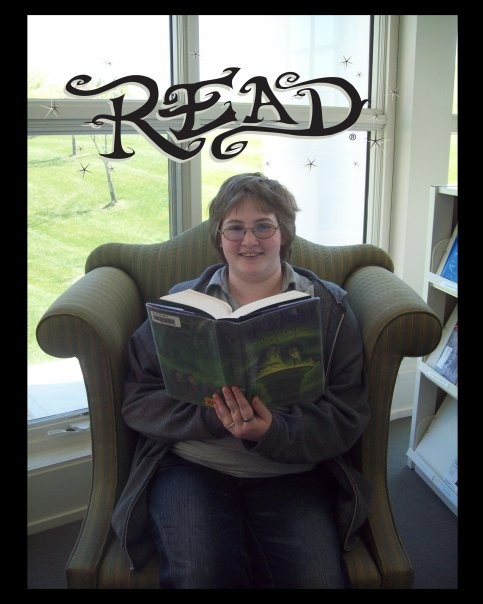 Regardless, by the early 1900s – aided and abetted by marketers – fiction was being sliced and diced into ever more numerous categories. Wikipedia’s entry on genre fiction lists nine genres, each with corresponding subgenres. The entry on fantasy subgenres, for example, lists ten categories when sorted by theme, or five when sorted by setting. Several of these subgenres have sub-subgenres, and many overlap with subgenres of other genres. Paranormal romance falls into both the fantasy and the romance genres. Or sci-fi, if the magic happens on another planet. Or historical, if the magic happens in the past. Or young adult, if the magic happens to teenagers. END_OF_DOCUMENT_TOKEN_TO_BE_REPLACED

Our flash fiction champ this week is Carol Wyer. Congratulations to Carol, and thanks to everyone who participated – excellent entries!

The winning entry is rewarded with a special feature here today and a place in our collection of winners which will be published as an e-book at year end. 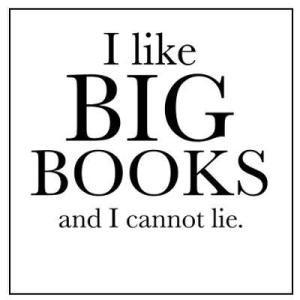 So I am presently watching Peter Jackson’s Lord of the Rings trilogy for the umpteenth time because The Hobbit is coming out soon and, well, I am a big ol’, oliphaunt-sized Fantasy Nerd. How big, you ask? It should go without saying that I’m watching the extended versions of all three movies with all the deleted scenes and so forth, making each film something like 57 hours long.

And I love it. END_OF_DOCUMENT_TOKEN_TO_BE_REPLACED