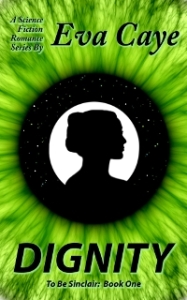 Author Eva Caye is pleased to announce the release of her new science fiction romance, Dignity.

Why does Emperor Victor Sinclair fall madly in love with Lady Felicia Sorensen? She is a scientist, and the Emperor has only dated socialites who see him as an icon and a prize. Although he entices her with all the resources at his command, from sexual stimulation and outrageously expensive gowns to promising she can ‘write her own job description’, Felicia cautiously learns the differences between love and manipulation and must choose between toughing out the extreme social and political pressures of becoming Empress, and pursuing her scientific achievements. And Victor finds a way for Felicia to do both!

Amy Dixon at The Geek Girl Project gives Dignity five stars and says: “Dignity, by Eva Caye, is a beautifully written, well-crafted science fiction romance. It is also a fine example of excellent character development, even better relationship development, and world building in the form of a complex interplanetary political and governmental framework.”

Dignity was released on August 29, 2012 and is available on Amazon.com and Amazon UK as an e-book. 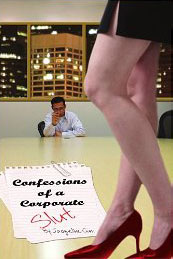 Today, we feature a sneak peek of the women’s fiction book, Confessions of a Corporate Slut, by Jacqueline Gum.

In Confessions of a Corporate Slut, Roberta conquers a bare-knuckle, male-dominated industry and achieves unparalleled success as an overachieving sales pro, entrepreneur, and corporate manager. But something is missing in her life. Marriage. Family. Purpose. When Roberta finds love, she is oblivious to the astronomical losses she will sustain—including pride, self-esteem and money—the tradeoff she makes to help her CEO husband push his manufacturing company to the pinnacle of its industry.

Confessions of a Corporate Slut is available through Amazon.com, Amazon UK, Smashwords and Barnes & Noble.

Here is an excerpt from Confessions of a Corporate Slut:

END_OF_DOCUMENT_TOKEN_TO_BE_REPLACED 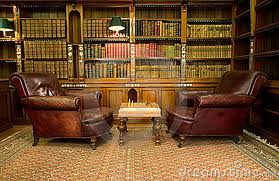 Here, we feature select titles from a few of our all-star staff. You know our staff from all the great and informative articles here on Indies Unlimited. Pull up a chair and acquaint yourself with some of their works as well.

This week, we feature the books of the administrative team, K.S. Brooks, Laurie Boris and Stephen Hise. END_OF_DOCUMENT_TOKEN_TO_BE_REPLACED

Mark Coker’s Smashwords is one of the very few credible alternatives to Amazon. It behooves indies to keep all viable alternatives at our disposal. Today, we celebrate Smashwords and the “Smashers” with a selection of some of the top-rated books on the site. Check out these titles and see for yourself what all the fuss is about! (Just click on the book covers.)